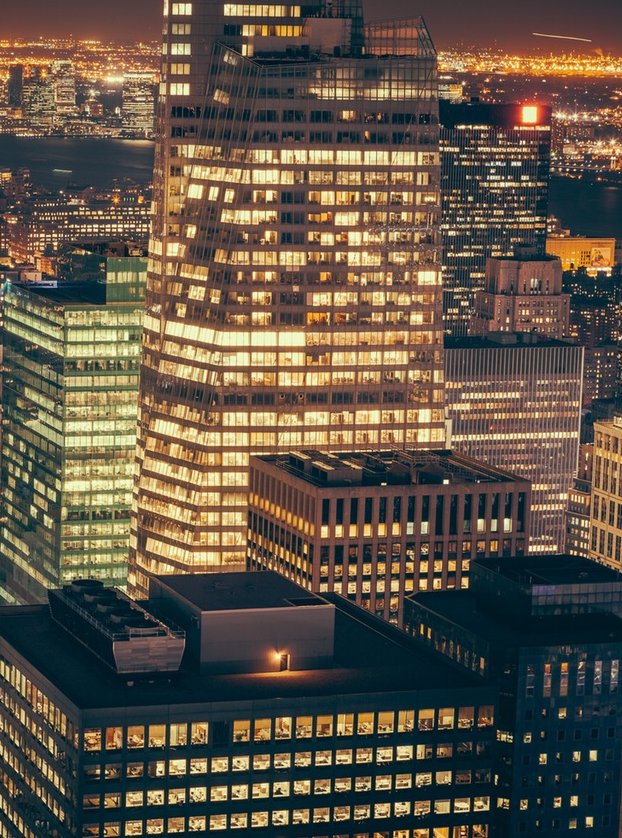 Hotel prices, as I disclosed in a previous post, have a “life cycle” of their own. This raises the question: when is the best time to find the best prices? The city of New York, with which I have an ongoing romance, will function in this post as an example.

Some people love the city passionately and cannot hear any criticism; NY, in their opinion, is the center of the world. Yet, for some, mentioning its name causes them to freak out, they hate it. The truth, as usual, is somewhere in between – she is not the most charming city yet not the worst one. However, one thing is certain, she is terribly expensive.

While planning our trip in September we found prices skyrocketing, even more than usual. Thus, I decided to wait (see my post about cheap prices). I waited and waited and saw that again as, in Key West, prices were rising. I told my man, that having strong nerves, I intend to wait until the last minute, and asked if it was all right with him? His agreeing was not very enthusiastic, so I checked Airbnb options as well. There, too, prices were high. 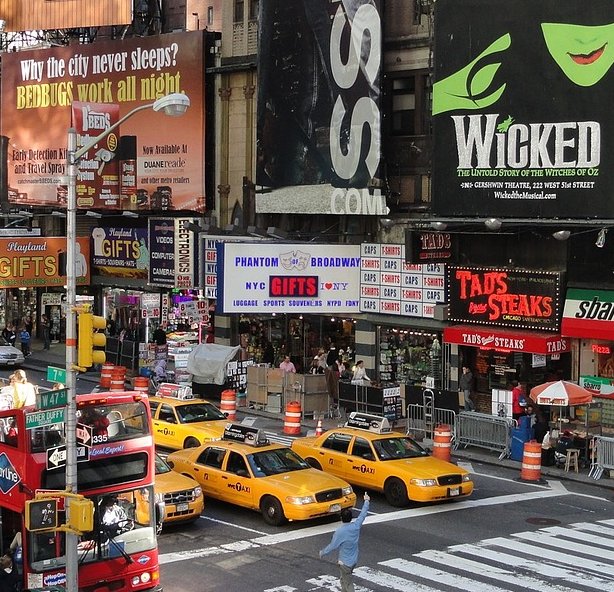 We had bitter experience with the hotels we’ve been to in our previous times in New York. On our first time, we were at the Crown Plaza Hotel in Times Square. We arrived at the hotel in the middle of the night and got a smoking room. (Why didn’t you say you were coming late?) We were three ex-heavy smokers and could not stand the awful smell in the room. (Darling, you cannot open a window on the 23rd floor!). I informed reception that the room was impossible for us and they told us they were full so only tomorrow they could change our room.

Thus, early the next morning the phone rang and woke us all up. It was reception reminding us to pack our belongings so they can move us. We packed and left for a day in NY. When we came back, we found that we were moved, yet the room was arranged for two people and there were the three of us. Calling reception, they assured us that the third bed will arrive shortly. At 10 p.m. there was still no bed. Again, we called the reception and they said they were already on the way. At 00:00 a.m. We started shouting. At 00:30 a.m. The bed arrived, but without any beddings! We shouted again, and after another half hour, the sheets arrived. As compensation, The hotel offered breakfast the next day as a compensation. Consequently, I got food poisoning! 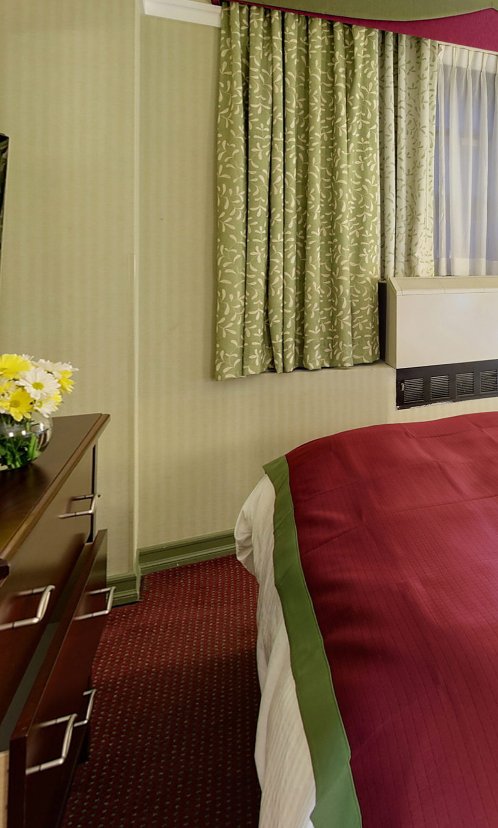 On our second time in New York, we got such a tiny room that two people cannot cross from one side of the bed to the other together – one by one, please. This is commonly the problem of hotel rooms in large cities – the rooms are small, but it was tiny! In the middle of the night, I woke up because someone was standing in the room and knocking with a stick on the floor. I froze with fear and tried to accustom my eyes to the darkness to see who it was. Not seeing anything in the dark I just waited. When the banging stopped suddenly, the room was quiet. After a while I dared turn on the light – the room was empty! Well, perhaps it was just a dream? I left the light on to be on the safe side.

The knock kept recurring at intervals and I understood that I need to get another hotel for the following days. Although it was 04:00 a.m. I searched the net and came up with a last-minute deal, which I booked for the coming nights; The hotel’s location was much better and the price was cheaper. (The lesson Darling, is that at the last-minute prices really drop.) in the morning I told the receptionist what happened at night. He answered that they were fully booked. I told him not to worry as we are leaving and asked for a refund. He shrugged and complied.

The “new” hotel was charming, the location was ideal and we were very pleased. We were in the hotel’s lobby one day when a family came in and asked the receptionist if they can reserve two rooms for a few nights. The clerk announced the price, and my jaw dropped down in amazement. The father, also stunned, told the clerk that he had seen other prices online and the receptionist explained that if he will order the same rooms online the price will indeed be much cheaper; That was the price for random guests.

The last word: Do not enter a hotel and ask for a room but order online, even if you are at the hotel’s doorstep!