New York is not my most preferred city. You might say that I have a cognitive bias against it, a well-known phenomenon in psychology and behavioral sciences. It is human tendencies to think in specific ways, that causes false judgments and perceptions. Even intelligent people are biased and tend to create conclusions suiting their preferences rather than objective thinking. I discovered that prices are skyrocketing in New York in September and keep rising as the time approached. Why didn’t I check what events are scheduled in New York in September, as I did when we planned to visit Key West? I know how to deduce: I drew the right conclusion in the episode of the knocks in the middle of the night and changed hotels?

I racked my brain why prices are rocketing up and found no answer. Till my man came home and declared that he found the solution to this mystery. He had a conversation with a friend, complaining about New York’s prices. The friend asked him: “What, you do not know? The United Nations General Assembly’s grand opening is in New York in September!” Eureka! Now everything is clear! Not only prices will not drop as the date approaches, on the contrary, but it will also rise higher and higher. This special session will draw heads of state from all over the world and special delegations. Thus, the hustle and bustle and the unlimited security measures will turn a visit to New York to be unpleasant. So, what do we do now? I have already reserved flights! 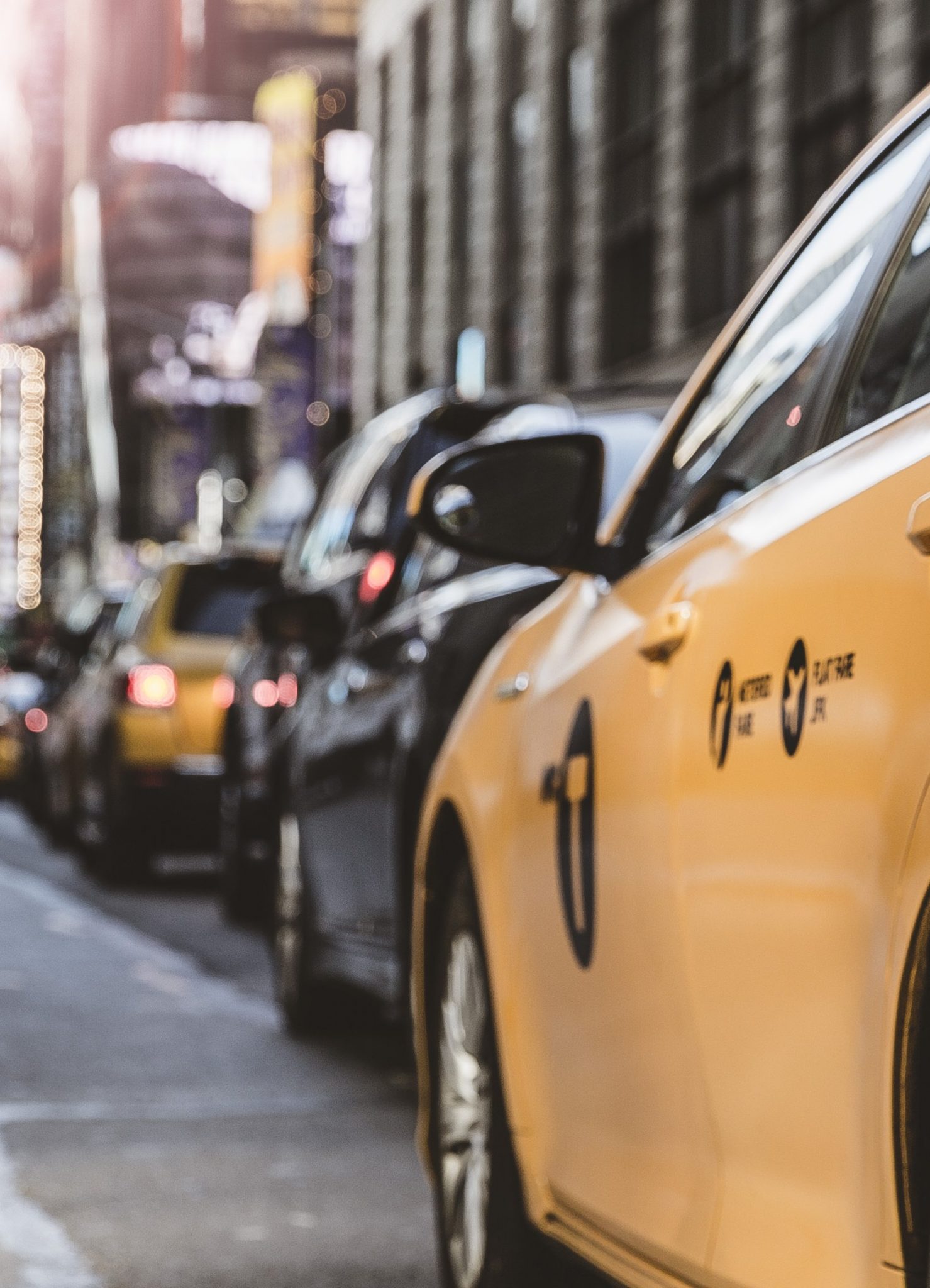 We decided to visit the state of New York instead of New York City. Abroad, we rely on Waze’s wisdom (it’s a GPS software, Darling.) Checking with Waze and leaving time for some surprises, we set off at nine o’clock in the morning on our way to West Point Military Academy, an hour and a half drive. Our tickets were for twelve o’clock. Waze, who is mostly very reliable, took us directly into New York’s rush hour and 34th Street, instead of through one of the eastern pipelines. The policemen, who were trying to take command of the mess, turned us in the opposite direction! Finally, when we arrived at West Point the clock showed – 02:00 pm! And yet, they let us go on the tour!

From there, we went on to the Franklin Roosevelt estate. He is the 32nd President of the United States, who was elected president four times in succession. Subsequently, he passed the amendment limiting the president’s term to two terms only. During his tenure, he faced the economic crisis of the 1920s and World War II. Hence, he is considered one of the three major presidents of the United States, along with Washington and Lincoln. His personal story is fascinating and transcends all imagination. 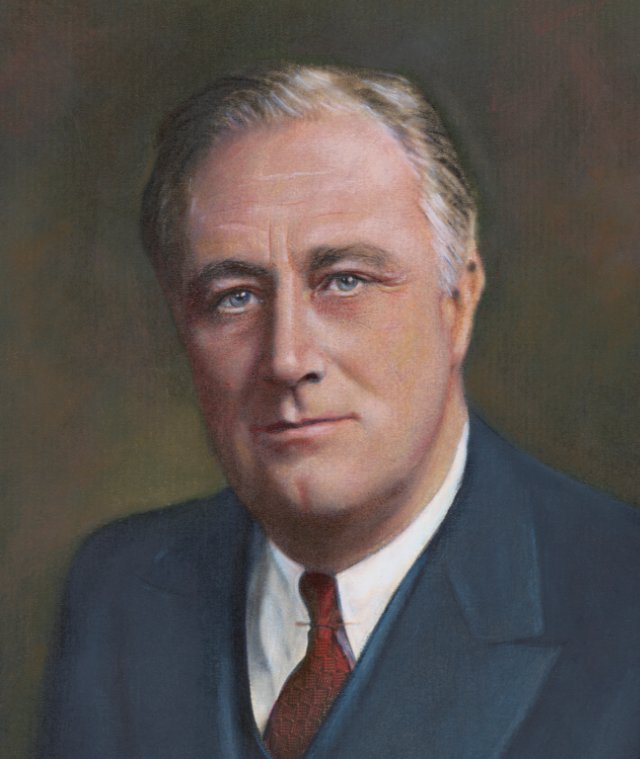 As a son of a well-established and well-to-do family, Franklin Roosevelt grew up in wealth and comfort. He studied at Harvard University. Then, Roosevelt started law school at Columbia University yet left to learn by himself. He passed the New York State Bar Association. At the age of 28, he began his political career as he was elected to the New York State Senate. He contracted polio at the age of 39 and was paralyzed from his waist down. He understood that people did not discern between physical disability and mental disability and therefore, could not advance his political career as a disabled person.

Therefore, for three years, Roosevelt fought to get to his feet. He used swimming and water (hydrotherapy) to get him to stand up and even take a step or two. His disability was known only to a few loyal assistants and concealed from the public, which helped him to get elected to the white house as the 32nd US president. Roosevelt managed to avoid being photographed in a wheelchair and used a specially adapted speech-stand that functioned as a buttress. He appeared in public, mostly sitting in his car. He had an exclusive train platform that took him with his car, from the Central Station to the Waldorf Astoria, where he used to stay while in town (watch the video – Platform 61).

The last word: “A conservative is a man with two perfectly healthy legs, who, however, has never learned how to walk forward.” Franklin Roosevelt