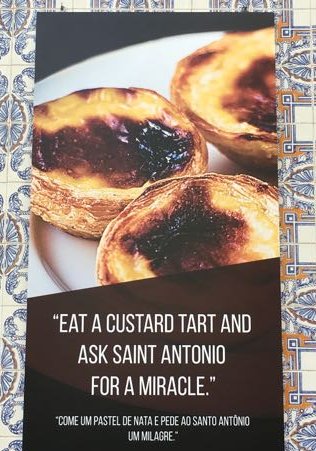 When we were in Ottawa, out of the “tourist season,” I perceived that the town was full of tourists. That made me believe that perhaps there is no “tourist season” any longer. People travel all year round. The rain, and indeed the snow, no longer deterred. So, I decided to realize an old dream. In 1998 a large Expo exhibition was held in Lisbon. I had no idea what this exhibition was about, but the possibility of strolling between the pavilions and seeing new things appealed to me, and I tried to see if a visit to the show was a possibility. I found that there are no direct flights to Lisbon and the entrance fees to the show are very high. Even though I had abandoned the idea, Lisbon stayed in my heart.

Years later, when I started traveling to the United States, I thought, that if my connection is in Lisbon, the flight time will be shorter. After all, Lisbon is on the western edge of the European continent, 5 hours away from Israel. And from there to the US it will be a leap across the Atlantic! Do not say that there is no logic behind that idea. The only problem is with reality. First, because there are still no direct flights from Israel, the trip to Lisbon takes more time (two take-offs, two landings, two passport checks and two security checks, Darling). Second, between Lisbon and New York, the distance is about 5,500 km and not a small jump, as imagined by me. 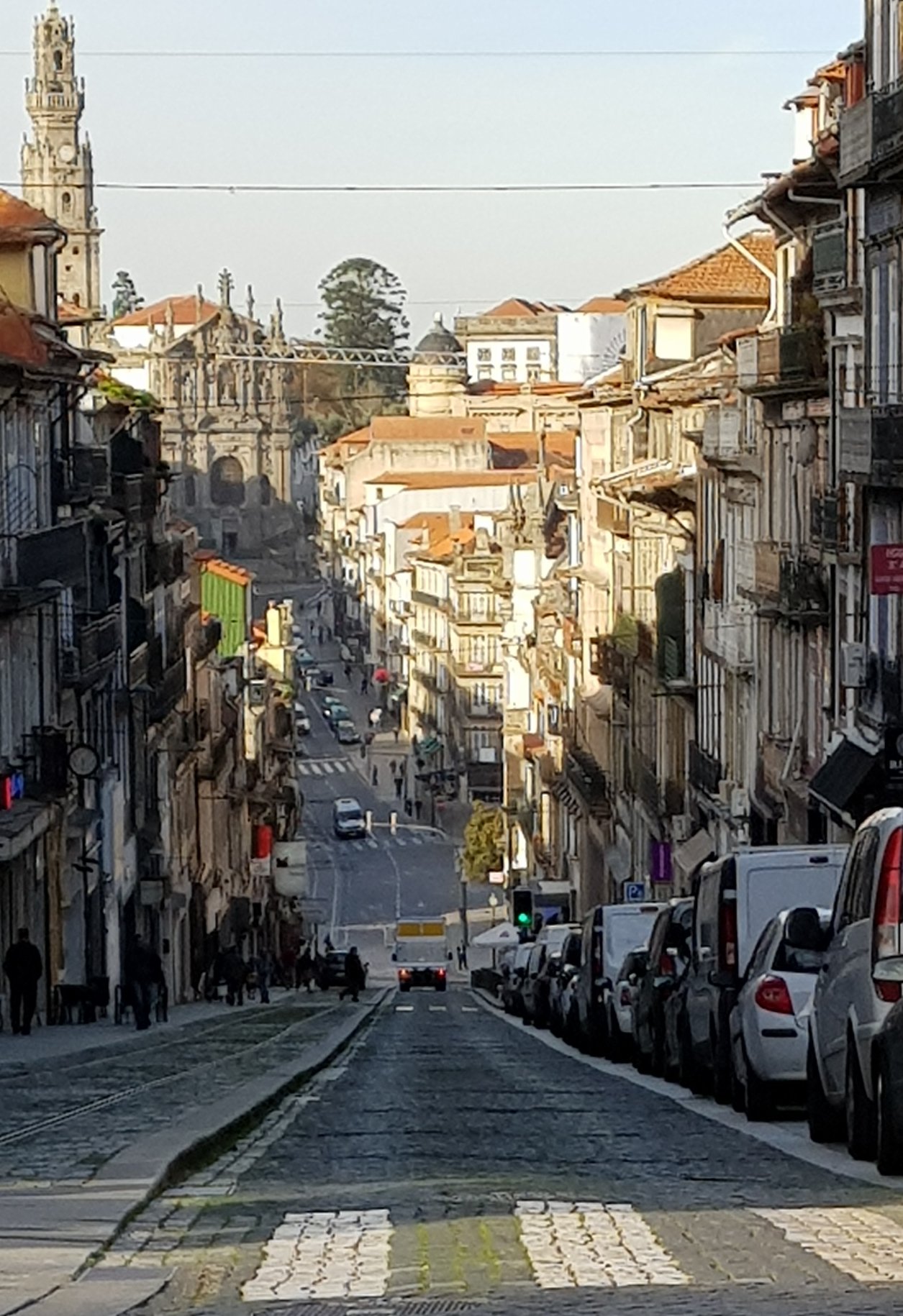 After this lengthy introduction, I want to declare: We went to Portugal and spent four days in Lisbon. Yes, yes, in November! For every attraction outside, I planned an indoor alternative. However, luckily, we had nine days of glorious sunshine. The truth is that there is much more to see outside than inside. Portugal is a mountainous country in its center and north, and most of the cities are ancient. For security reasons, they are built on mountains or, at least, hilltops, so the walking is relatively steep. The Portuguese handle this challenging surface with varied transportation options: elevators, cable cars, trolleys and excellent public transport.

Though nothing has changed – there are still no regular flights between Israel and Portugal, except for summer, when there are two flights a week to Lisbon. As the saying goes: “If you are given lemons, make lemonade out of them.” Thus we took advantage of the fact that the flights required a connection to fly to Porto and return from Lisbon at no additional cost. We flew with Turkish Airlines, which is well on schedule, but its inter-European planes are sardine cans from the previous century.

Speaking of sardines, it is Portugal’s national food, since its coastline is very long and fishing is one of their trades. There is no restaurant without any form of sardine dish, at least. These are not the canned sardines, small and dense, but more substantial so that it must be filleted. We ate tempura sardines that were very tasty, and we are no fish lovers. Not only that, but there are also dedicated shops, which sell sardine cans to tourists as souvenirs or gifts. 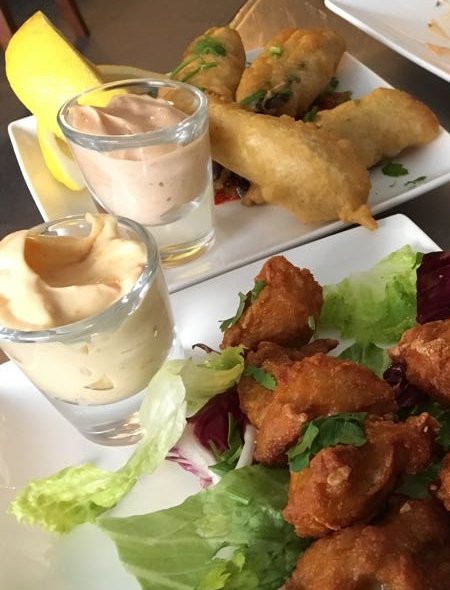 Besides seafood, Portugal has a traditional cuisine. The Francina is a favorite plate, found in fast-food restaurants; A meat sandwich, topped with a slice of cheese and oven warmed. My favorite recipe is the croquettes (on the right). Croquet is chopped meat or vegetables in the shape of a roll or a ball, coated with breadcrumbs and deep-fried. In Portugal, they make croquettes out of everything possible: beef, shrimps, chicken, sausages, mushrooms, etc., served with sauce. They are delicious!!!

The Portuguese love pastries and have an unusual number of bakeries. But there is one sweet pastry that is regarded as a national dish – Pastel de Nata, which is a baked tartlet made of thin layers of filo dough stuffed with vanilla pudding (pictured at the top of the post). The dish is found in any food house that respects itself, bakery, cafe, restaurant, and it comes in different sizes. Prepared in traditional style, it is a delicacy, albeit a multi-calorie. Bakeries’ windows display an excellent selection of sweets: Mille-feuilles, donuts, colossal meringue kisses! Be warned!

The last word: “If there is no bread, let them eat cakes.” Marie Antoinette