Yesterday I received, on one of my social networks, the story about Socrates and his three filters. The filters should be used if you want to tell a friend something about another friend. If you haven’t heard it yet you are invited to listen. The tale teaches ethics. It’s moral is: “Great minds discuss ideas, mediocre talk about events, little people talk about people.” Undoubtedly, gossip is not a positive thing, though occasionally, we are all guilty of it.

Socrates is regarded as one of the fathers of Western philosophy (ancient Greece). Nevertheless, there is no solid evidence that Socrates, the flesh and blood person, did exist, since he did not leave any writings. His words are brought by his follower Plato. Scholars question his very existence, and argue that Plato’s philosophical method was the “dialogue”; Thus, Socrates is one of the narrative personas; A literary figure used to express Plato’s own ideas.

Some researchers argue that Plato used the status of Socrates as a clever man, to bestow a status of wisdom to his ideas. A modern example of an imaginary hero, who has become a “flesh and blood figure”, is the character of Sherlock Holmes. His “home”, on Baker Street 221b in London, has become a pilgrimage site. This address did not even exist at the time Doyle published his books. 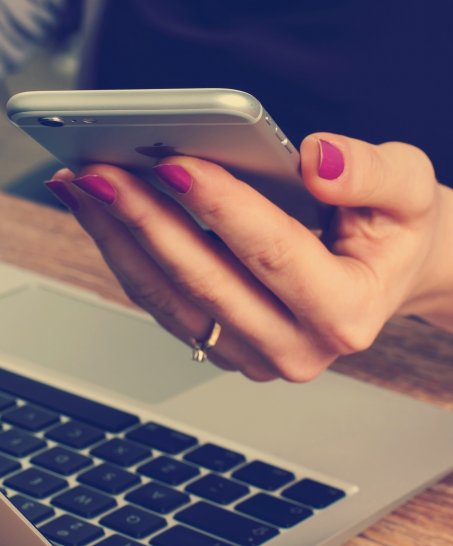 My gut feeling towards the three filters anecdote was that the WhatsApp bore the name of Socrates in vain. I searched in Hebrew and discovered that the story is quite popular. It is found on respected websites, yet there is no real reference; The story goes by word of mouth. It serves as an opening for lectures about relations between friends. On social networks, it is used mainly by yoga practitioners, personal trainers, etc. Searching in English, even with Google’s Books, provided no evidence either, that those were Socrates words. I hereby invite readers to prove otherwise.

Big deal! you say. The main point is that the story is good! However, the less significant issue is the problem of nonstop interruptions, or “the unbearable ease of sharing”. With one click we advertise to a large group, turning social networks and WhatsApp into advertising networks. Beyond the distraction that this causes, the greater danger is the repetition. Although people do not attach importance to what they share, it creates the effect of “adaptation”. Meaning, we get used to reading or hearing and we are not interested or excited anymore on the one side, and on the other, it turns into “truth” even if it is not (Everyone says, Darling). 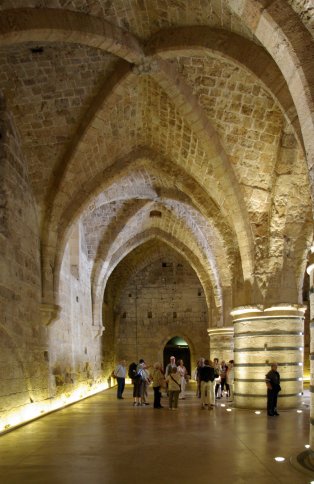 UNESCO declared the tomb of the Patriarchs in Hebron (Cave of Machpelah) a World Heritage Site. You would have expected that Israel will be very proud, as it was with the declaration of the Old City of Acre. However, as the Cave of Machpelah is a political issue, politicians aided by the media started a crusade against the declaration maintaining that UNESCO attributed the place to the Palestinians overriding Israel’s historical ties. Anger towards the organization and condemnations of the decision were issued by Israelis and Americans politicians alike. However, the site was declared a World Heritage Site in Palestine, and not of Palestine. The geographic place is Palestine and not the national belonging. The decision recognizes the site as sacred to all three monotheistic religions, and the Jewish religion is mentioned as one of them. You are all invited to read the declaration itself (do not confuse me with the facts, Darling).

The last word: “When you have eliminated all which is impossible, then whatever remains, however improbable, must be the truth.” Arthur Conan Doyle