If you carefully read the list of ingredients of any food, you’ll notice that the list generally contains sugar or one of its substitutes. I can understand why there is a need to add sugar to yogurt; natural yogurt, without additives, is made by adding to milk some bacteria, which feed on milk-sugar, lactose, and they secrete lactic acid. Acid is exceptionally sour thus many people have a problem with eating real yogurt. Ketchup with sugar understandable as well, that is what Ketchup is – a sweet tomato paste! But what is the logic of adding sugar to soy sauce, which should be salty? Or to chili sauce that has to be sharp?

I found the answer quite by chance, in flight, at the time when electronic devices are not allowed even in-flight mode, yet it is precisely then that we need some distraction from the endless waiting for takeoff/landing. The airline magazine, which can be found in the sit-pocket, the one which has the list of films, TV shows, and music channels, always saves me.  There, I found an article about the opening to the public of the sixties’ Federal Records in September. 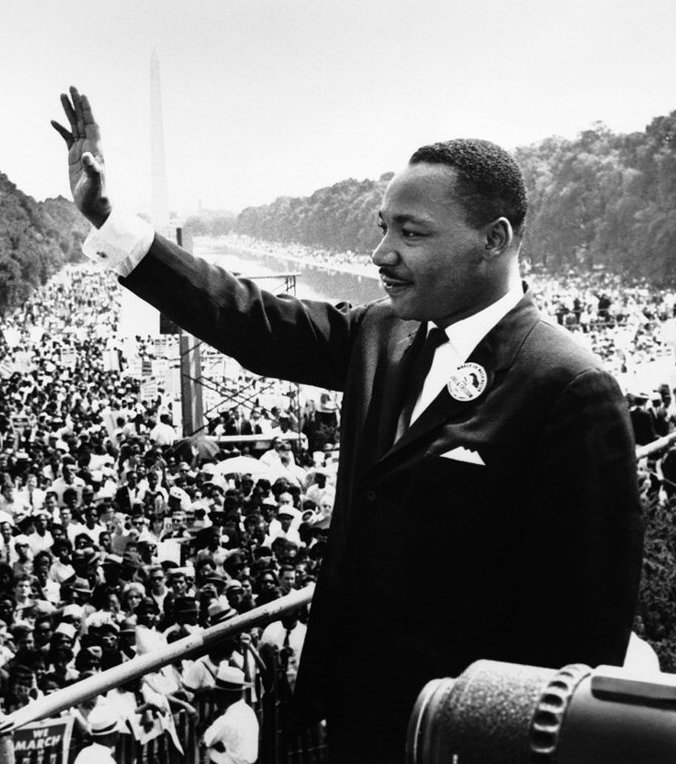 The sixties have been very stormy yet innovative; The United States had nine political assassinations; Daily demonstrations were held against the war in Vietnam; The feminism and the burning of bras started; Martin Luther King led the Afro-American community to demand equal rights; President Kennedy launched the space program; Most of the technological inventions originate in this period: satellite transmission, home video, computer mouse, word processor, and the Internet, which was called ARPANET then. Thus, the opening of the archive was much waited for.

Researchers found in those archives evidence that three highly regarded Harvard University scientists received a bribe from the sugar industry to write a review that exonerated sugar of causing heart disease and obesity and blamed it on fat. The most prominent medical journal of its time published the article, thus rendering it with a semblance of scientificity. It’s final sentence claimed that sugar was the problem of the dentists. Later, one of the “scientists” became the head of the Department of Nutrition in the US Ministry of Agriculture, and in this position, he formulated the nutritive guidelines of the American administration. Therefore, when talking about diet food, the emphasis is on the fat percentages (1% milk, Darling) without paying any attention to the enormous quantities of sugar, which eventually led to Obesity.

The publication that the “guidelines” which define our diet are false and are a result of bribery has not caused the commotion it should. We all understand that sugar is fattening, but it is hard for us to give up the taste (even when it is a product of a sweetener, Darling). Studies show that sugar, carbohydrates actually, are as addictive as drugs. Carbohydrates create a good mood and generate an addiction as they “stroke” our pleasure centers in the brain. How many people claim they cannot give up bread or deserts? But carbohydrates only satisfy for the short term and hence the “eating every three hours” fashion. When there are more carbs than the body can use it turns it into body-fat, while it is difficult to consume too much fat. 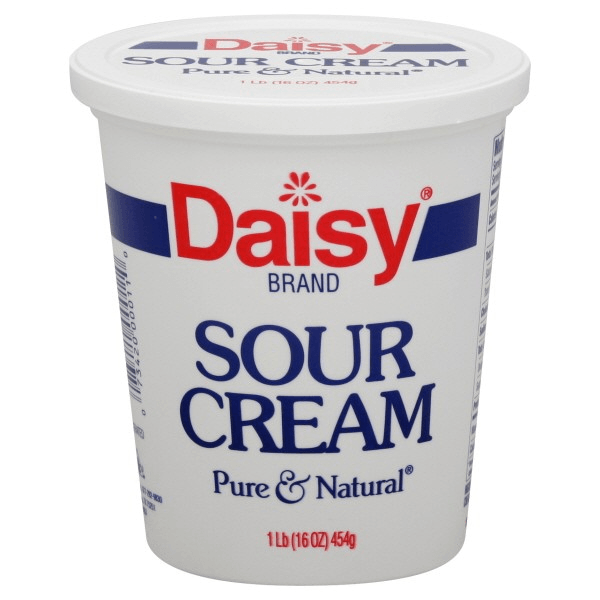 Lately, the new dietary trends (fashions) have multiplied: Integrative nutrition, Yogic nutrition, Paleo diet and more. Since I cannot eat products with starch, I have found a feeding that is based on reducing carbohydrates: Ketogenic diet. The ketogenic nutrition is based on decreasing the usage of carbs and increasing the consumption of fat (See this in-depth presentation). As I delved into the subject, I realized that even though the name was utterly foreign to me, it was the diet used in many houses before the “fat free” fashion (butter smeared thickly on a slice of bread, remember Darling?) The bribes paid to American researchers spread throughout the world destroying our smart, regular dietary regime.

The Internet has a lot of information about nutrition in general and on the ketogenic diet and even some Facebook groups, where it is possible to see what other people are doing, ask questions and have a lot of recipes with as fewer carbs as possible. It is not a slimming diet, but an old-new way of eating and cooking, which keeps you full for extended periods, thinner and healthier.

2 thoughts on “Sugar or Fat – That is the question – updated”