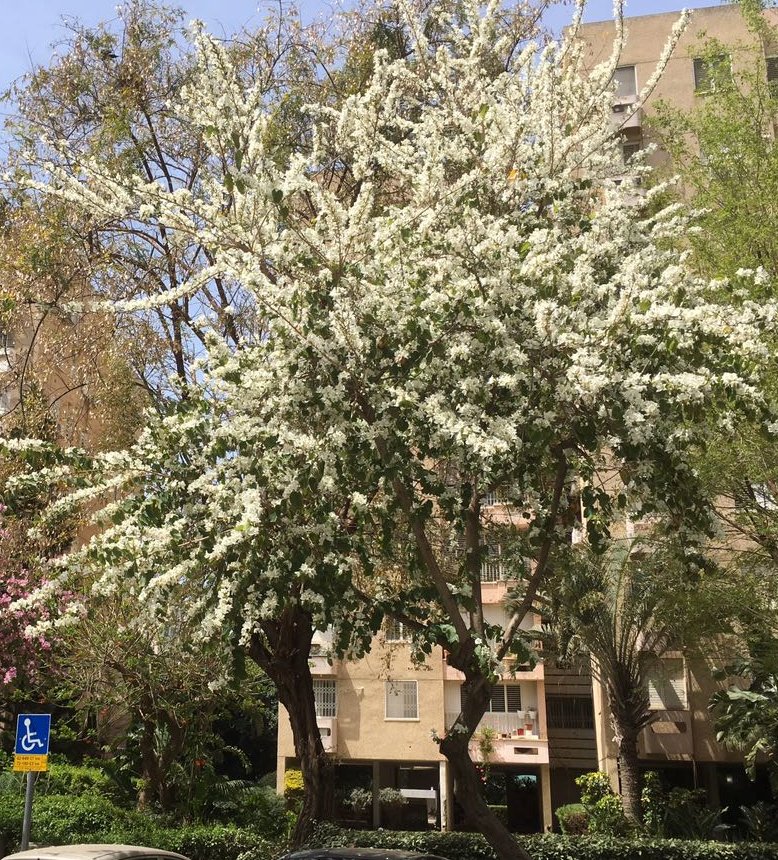 Of all seasons, I like spring best, although, in Israel, it’s a season characterized by heat waves (Khamsin). While in autumn, heat waves are very hot and unpleasant, in spring time they are not really awful, just a moderate reminder of the coming summer, and there’s always the chance that a swift rain will come and wash away the dust and sand and clean up the air. The fun part is to see the trees begin to bloom, growing flowers in all colors, temperatures are mild, and humidity in Tel Aviv is bearable. After the freezing winter this year (everything is relative Darling), shortly before spring bursts, I search for places in which we can unfreeze a little.  Last year we went to South Italy because it is considered a hot place, but it was windy and cold. This year I have come to the conclusion that a tropical climate is the hottest, so why not Thailand?

The first hurdle was to decide with which airline it is best to fly. The shortest flight is with Royal Jordanian Airways. The flight stops in Amman for a change of airplane. Is it safe for Israelis? There are other companies, maybe not the shortest? Perhaps direct flights? The only direct flights are with El Al that flies longer as it needs to bypass the Arab States, and is more expensive by $200. 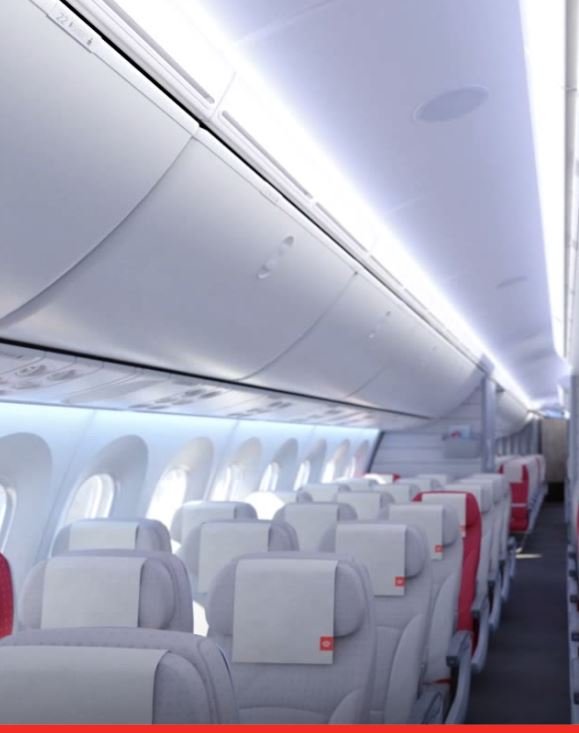 We consulted with friends and found that everyone was flying with the Jordanians as their service is very good and their long-term flights’ planes are the Dreamliner (Boeing 787, which is the longest, fastest and most convenient). Indeed, we went with Royal Jordanian.  The flight to Amman was very short and the stop was brief, the seats were very comfortable, the plane was spick and span, and the night flight created a dreamlike feeling (A sleeping pill, Darling).

The second hurdle was to decide where in Thailand to begin – north, south, center. Thailand is a huge country, about 514,000 square km, 24 times more than Israel. Do I need to see it all? Maybe keep some for next time? Thailand has three main areas: The north, which is partly mountainous, the center, where the capital Bangkok is, and the south, the region of the Islands where you mainly relax and eat. We love to explore so that after two days of relaxing we usually have enough. Therefore, we decided that the south is not really necessary and resolved to visit Bangkok and the north.

Where to start, in Bangkok or the north? There are two options for getting to the north, by flight (just one hour) or by train, 6 hours. In order to reduce the encounters with the airports we proceeded immediately from Bangkok’s airport to the north. Then we went back to Bangkok and – back home. 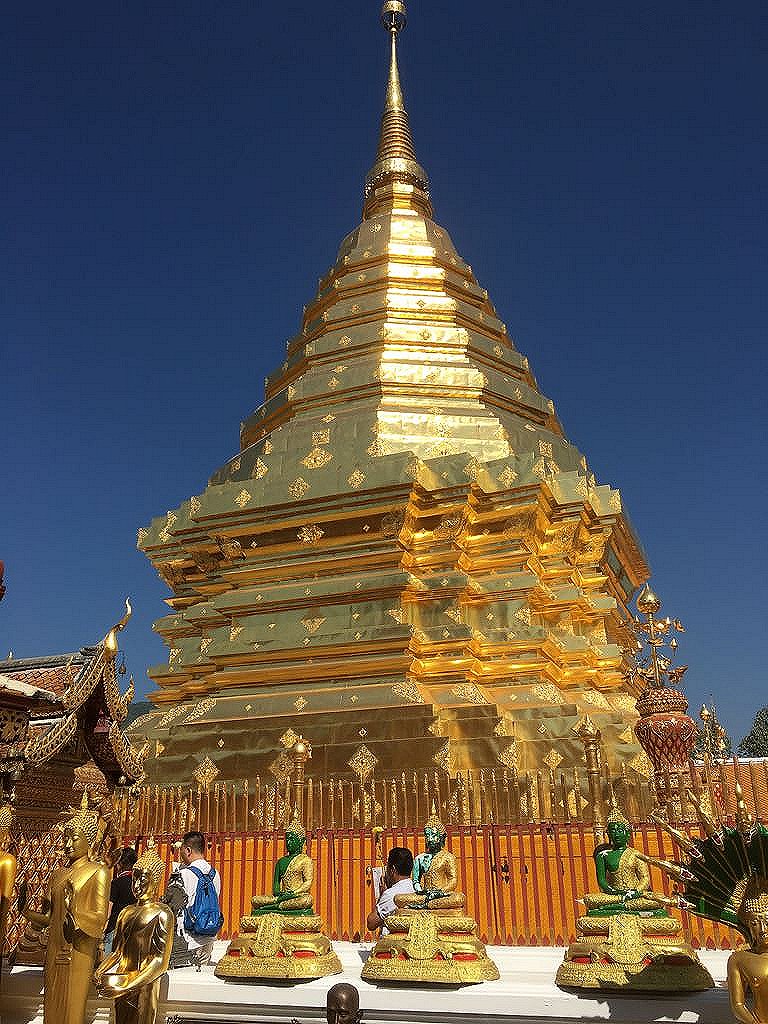 Thus, after three flights in one day, in the evening, we finally reached Chiang Mai, which is the capital of the northern region. Internet sources stated that the temperatures of the north are milder than in the south, so we came out of the airport to 38 degrees Celsius at eight o’clock in the evening. Eventually, I found hot weather after the winter freeze (I will complain whenever I feel like, Darling). Chiang Mai is a small city (150,000 inhabitants) compared to Bangkok (8,500,000) and to begin there and get used to the weather and the strange and weird Thai ways and scenery was wise. About the Thai ways on the next post.

The last word: “To travel hopefully is a better thing than to arrive.” Robert Louis Stevenson.