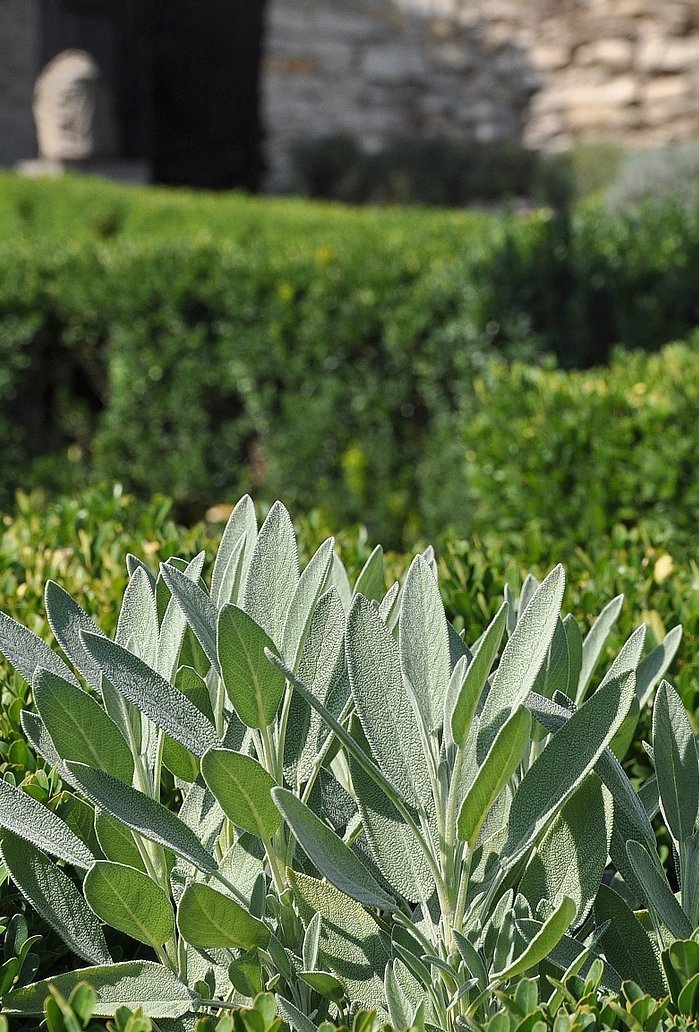 Vegetarian! Vegan! How we laughed at those people. Who does not know the saying, “You do not need a restaurant! You can eat in the garden!” A lifestyle that avoided meat brought a plethora of jokes at the time. Like, “Why do vegans give good head? Because they are used to eating nuts”. Thus, vegetarians and vegans had constantly to justify themselves. Yet, like any trend, their day has come! Science research and data, which was known in medicine for many years, managed to reach out to the simple man with the Internet’s help. There is no need for brokers, lobbyists, and other interest groups to filter the information and decide for us. We can read and see it for ourselves, and decide what lifestyle we prefer.

As I have already described, after desperate searches and quite a few attempts of looking for a diet that will help me lose weight, I came across the ketogenic diet. This diet is low in carbohydrates, while fats and proteins (mainly meat) are its basis. It certainly helped me lose some weight, but at the same time, it raised my cholesterol to an alarming value. There are ketogenic groups on the Internet claiming high cholesterol values are O.K. As a researcher myself, I couldn’t ignore science’s data, so I continued on my quest.

I saw the movie Forks over Knives available on Netflix for free. The movie introduces doctors that present a theory, known since the 1930s, that there are almost no chronic diseases. The theory suggests that the diseases, which doctors call “chronic” like type 2 diabetes, are curable by a “Whole Food Plant-Based” diet. I can vouch for that from personal experience. The same goes for various heart diseases and may even reverse diseases such as dementia, Alzheimer, and Parkinson. Doctors also claim that under the WFPB diet, these diseases will not develop at all, regardless of genetic tendencies. This movie, and the cases described in it, is a life-changer, no less.

Disclosure: I do not distinguish between vegetarianism, veganism, and WFPB in this post, since the broadest definition for all is: a way of living that excludes all forms of animal exploitation as food or for food production. And yet, vegetarians do not avoid food produced by animals like eggs and milk. In comparison, vegans feed only on foods derived from plants, though some also feed on honey. There is also a subset of veganism, raw-veganism, that is an aggravation of veganism, referring to vegans who do not eat cooked food. The truth is that definitions are a way of creating a concise and understandable communication process. Instead of saying the whole definition: “he refrains from eating meat…” you can say: he is a vegetarian. But every person has the right to fine-tune what he eats, what he avoids, and how he defines himself.

As a way of life and a nutrition style, veganism and veganism have been a buzz in recent years and were adopted by many. The great interest in these diets stems not only from health reasons but also from other varied motives. The most common reason is animal cruelty due to the harsh conditions in which they are raised. The movies and videos, which show animals growing conditions, are appalling. The reason for growing animals in concentration, dirt, and suffering while ministering antibiotics is the profit line. Therefore they are common. Other motives stem from concerns for the climate, the environment, moral issues, aesthetics, and religion.

I confess that I am “hooked” on veganism, specifically Whole Food Plant-Based nutrition. The diet is based on fresh unprocessed food (Whole Food) and based on plants, and in English, it is also known by the abbreviation WFPB. Unlike raw-veganism, you can cook, broil, or roast fresh food in this style of living. And as in vegetarianism, it is plant-based and not animal’s (meat and fish) or produced by animals (eggs or milk). “Whole” refers to unprocessed food that was not changed from its original form: peanuts versus Bamba.

One person who dedicates his life to spreading WFPB nutrition theory is Dr. Michael Gerger. An American physician specialized as a clinical nutritionist and has a degree in agriculture from Cornell University. Dr. Greger employs researchers who regularly scan all new research in the field of nutrition. He mediates research conclusions to the general public through his website, books, and lectures that can be found on his website and on YouTube. He has written some books; his latest was just published by the name “How Not to Diet.” He has some easy cooking boos as well.

The big problem with adopting vegetarianism and veganism is that you have to abruptly change your cooking habits. All the recipes we grew up on and whose taste we love so much (Mom’s food, Darling) are no longer suitable. At best, they need some adjustments. For example, Mom’s notorious chicken soup is out! And what about soup powder? So what do you do instead? This is really the hardest part of adopting the WFPB diet.

Thus, for people who understand the importance of our food: how it affects the body, causes disease, or strengthens and immune our body, and even cures illnesses, I share below the cooking blogs that I use. I hope this list of sites (which I will use too 😊) will help people who are undecided or struggling and those who find it difficult to leave their traditional recipes. The list will continue to be updated as I find more interesting recipes and blogs, and you are welcome to sign up for updates. Most of the sites also have an Instagram equivalent.

The last word: If vegetarians eat vegetables, what do humanitarians eat?